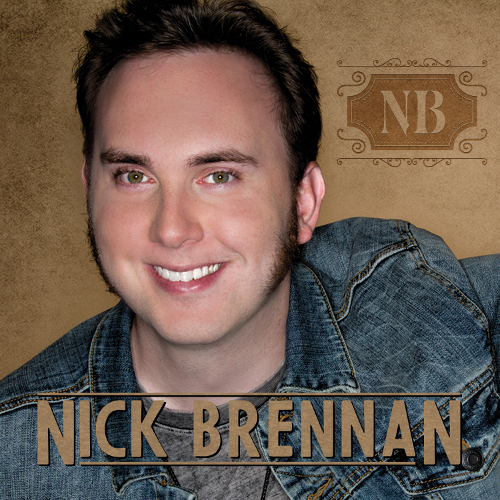 New country artist Nick Brennan is off to a strong start with his debut self-titled album, “Nick Brennan.” His rich, deep voice is easy to listen to and carries ten great country songs, including hit singles “Buck Naked”, “I Want A Girl” and his latest single “Not Goin’ There Again“.

The songwriting is solid and the production is top notch. Nick shows off his vocal versatility with original ballads like, “It’s a Good Time” (To Fall in Love), and puts his own spin on an old favorite, “Long Black Train”.

Nick has built a growing fan base with his recent singles, and this new album plans to cement his place as an up-and-coming artist in the hearts of country music fans around the world.